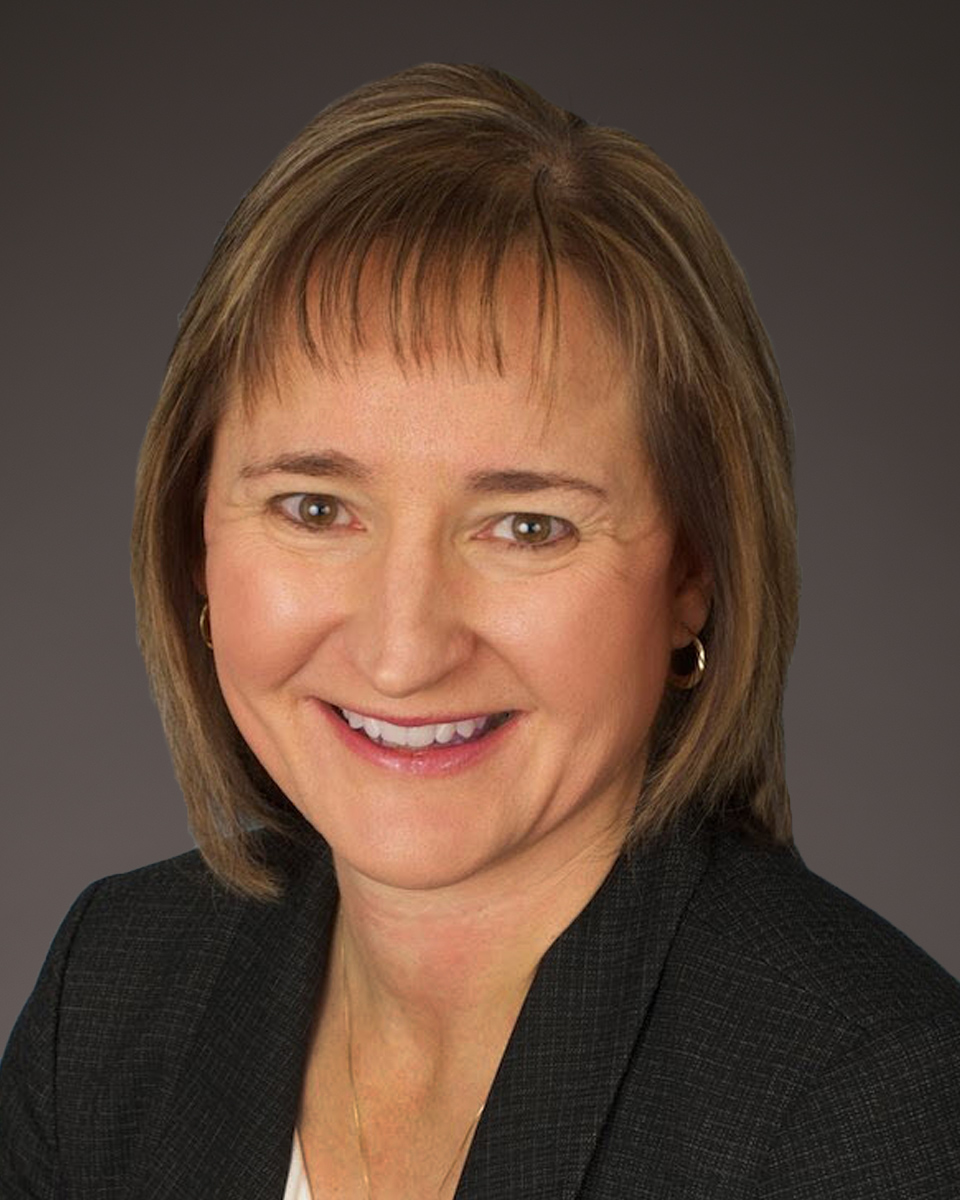 Application security never fails to keep us on our toes. Between the continuous evolution of application frameworks and integrations, and the advancement of human and automated attackers, security teams must always be braced for change and new challenges. On a similar vein, if the trends from 2018 continue, web application attacks will remain the most successful hacked area of the enterprise. In fact, over 60% of actual breaches occurred through web applications.*

Recent reports also indicate that the most common approaches to cyber attacks were stolen credentials, vulnerability exploit, and brute force, among others.* These attacks are typically executed via web applications and are often automated. This doesn't come as a shock given that nearly 20% of all traffic to web applications comes from malicious bots.** 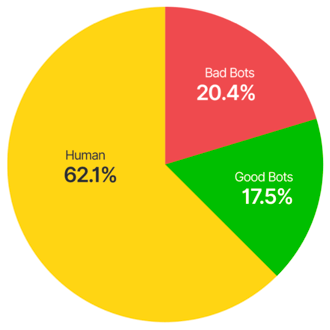 The percentage of bad bot traffic certainly varies based on the industry, but the one thing that is certain is that no industry is immune. Therefore, it's important that organizations are armed with data surrounding these types of attacks. With that in mind, we will take a deep dive into malicious automation, from approaches to case studies from 2019 in which a bad bot was detected and blocked. This first post will focus on the various approaches that bad bots may use, along with their intentions.

The above findings mirror much of what we are seeing across our customer base in 2019. Say what you want about automation, but there's no denying that threat actors are successfully leveraging it to deploy bots and launch malicious attacks.

In our next post, I'll go through the four most common types of automated attacks that we see "in the wild," including credential stuffing and carding. Stay tuned!

*Based on research from the 2019 Verizon Data Breach Investigations Report

**Based on research from the Distil Networks' 2019 Bad Bot Report