Will's background is in security operations, working in the financial services sector and as a federal employee in engineering & analytical roles. He holds several industry certifications including a CISSP and is active in multiple information security community groups.
Find me on: 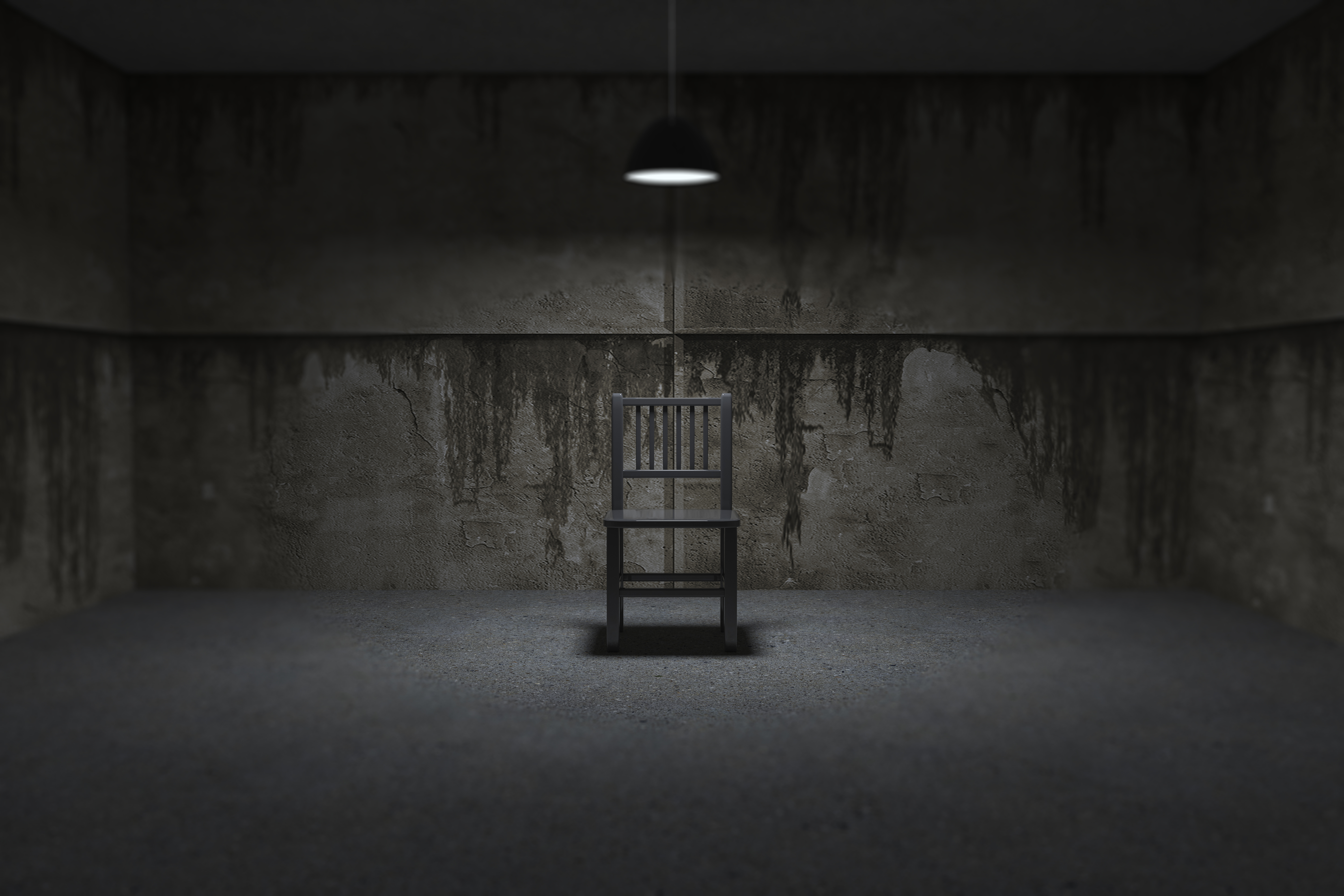 In a world where speed and agility is expected by consumers and required for business operations, automation has become key component of successful enterprise operations, from identity and access management to patching. But it goes beyond that. Automation has enabled many security teams to transfer maintenance burdens and manual tasks from security teams to applications, which in turn, frees skilled human workers to focus their energy on strategic initiatives. Unfortunately, that's not the end of the story. Without proper parameters, automation can actually introduce critical security vulnerabilities and serve more as an adversary than an ally.

There is an ongoing debate among security professionals surrounding the most effective ways to monitor, detect, classify, and ultimately, block malicious threats. Up to this point, the majority of security solutions hang their hats on monitoring and reacting to binary attacks or action. While this approach may provide the peace of mind that nearly every malicious attack will be blocked, it also results in ample false positives and disruption to legitimate prospect or customer web traffic. The frustration from security teams has prompted the search for another way. Enter, The Web Application Kill Chain. 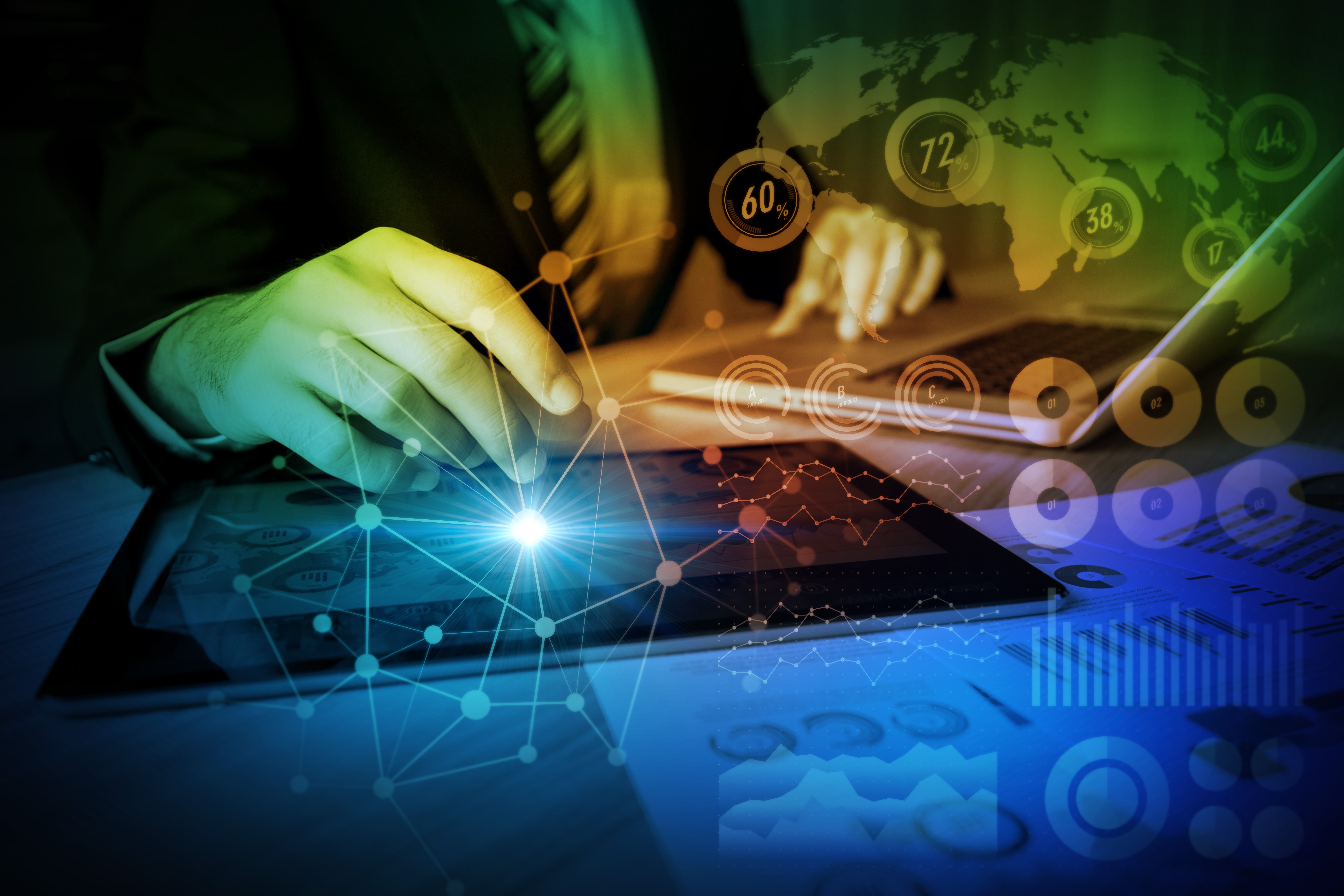 In the first two parts of this series we discussed methods to identify and block a few different types of botnet traffic, namely commodity comment/form spam and slightly more targeted attacks like distributed password guessing. This final part covers a slightly different way of analyzing malicious web traffic: grouping attackers based on their behavioral characteristics. 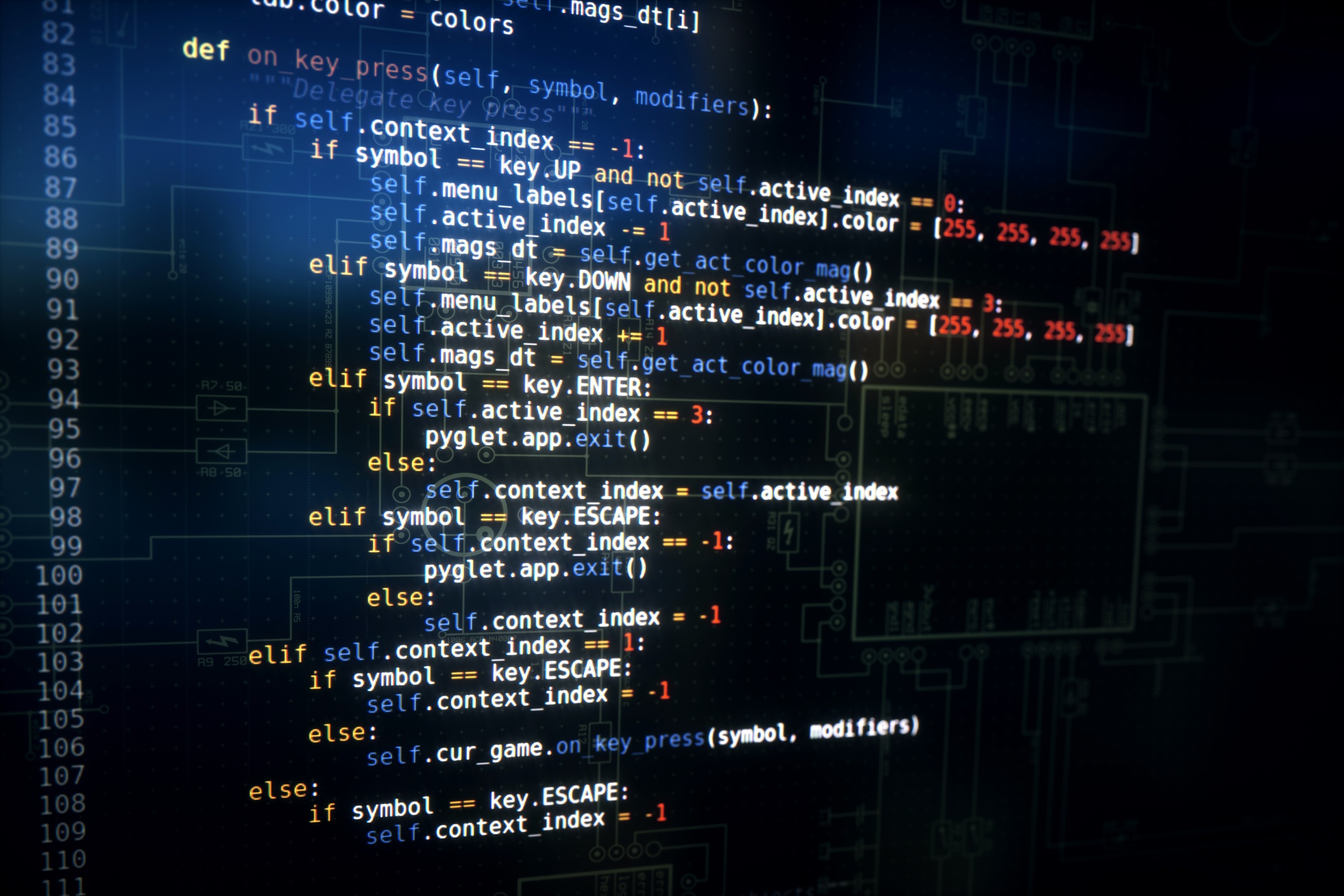 The previous post in this series discussed comment spam, one of the most pervasive forms of 'botnet' web traffic and accordingly, one of the least targeted varieties of attack. Part II will discuss a more serious form of botnet traffic: Targeted attacks that are coordinated centrally and distributed across multiple actors in an attempt to avoid security controls.

The following is the first post in a three-part series surrounding bot detection and neutralization based on botnet analysis. The series will begin by addressing commodity form/comment spam.

One of the unfortunate realities of running a site on the Internet is the amount of "background noise" -- the automated, unsophisticated, poorly targeted attacks, which make up the bulk of malicious web traffic. For the sake of this series, we're calling this 'botnet' traffic.

Botnet traffic can be a nuisance, no doubt, but it isn't necessarily interesting or deserving of action until viewed in aggregate. The posts in this series describe methods for identifying and blocking botnet traffic, and aggregating this data, each through a different case:
1. Identifying Bot Behavior - Form Spam
2. Bot Behavior - Distributed Attacks
3. Behavioral Analysis - Grouping Bot Actors
END_OF_DOCUMENT_TOKEN_TO_BE_REPLACED
0 Comments Click here to read/write comments