If all you have is a hammer... 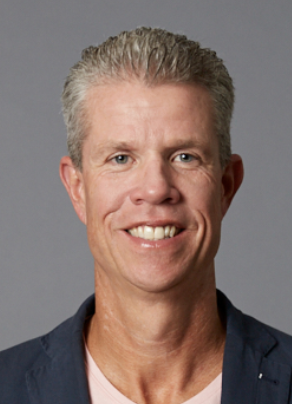 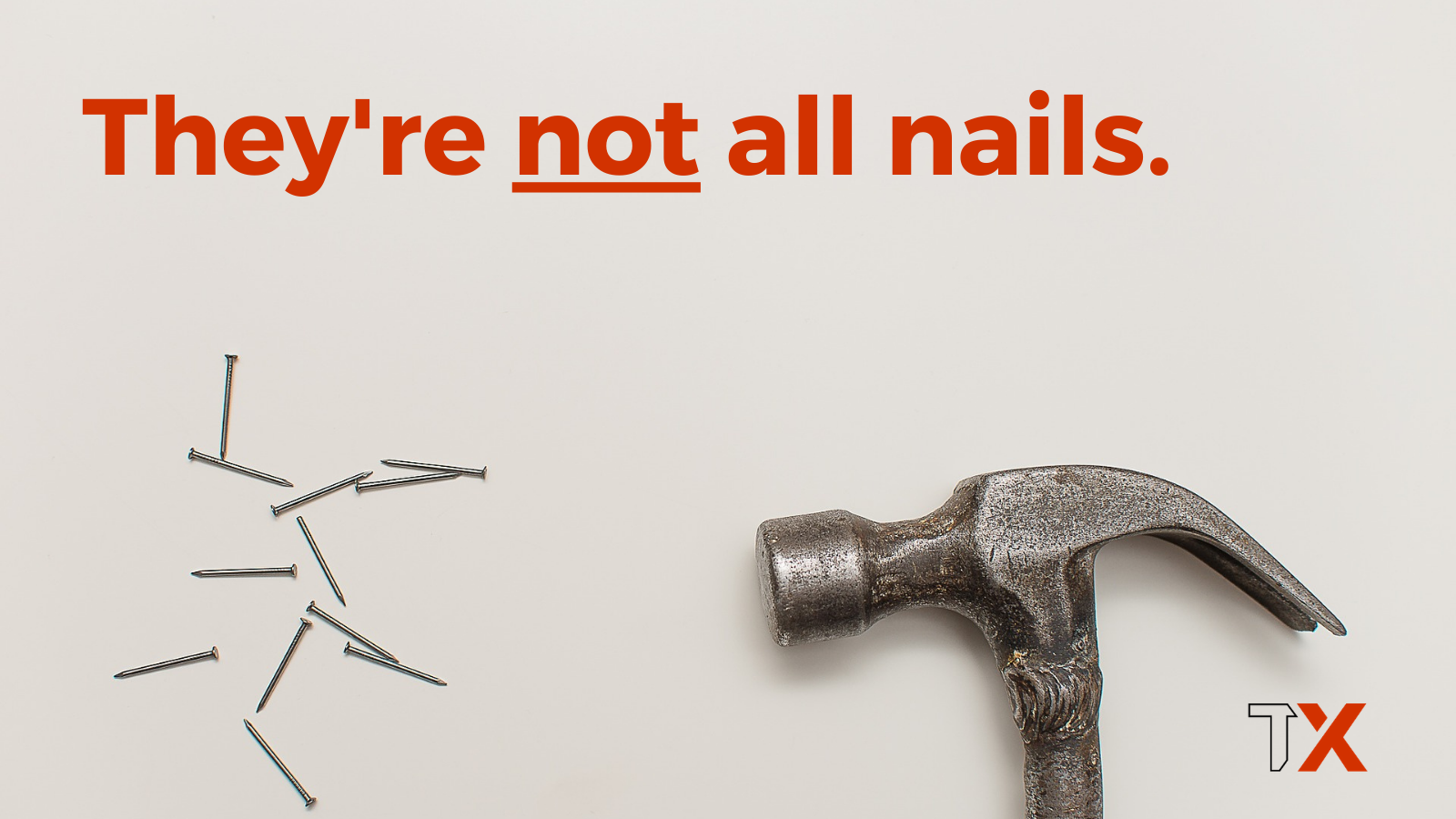 There are over a five billion unique user credentials currently circulating on darknet forums. No wonder credential stuffing/brute force attacks are on the rise and remain one of the most popular attack vectors used by both bad actors and bots alike. And they're not always what they seem to be.

Over the last three months, our clients here at ThreatX have seen dramatic increases in credential stuffing and other brute force attacks. As a 17-year veteran in cybersecurity, I thought we’d just about solved this problem.

The trend we see now that’s fueling the renewed surge in credential stuffing/brute force attacks is a heightened sophistication in the techniques hackers use. What was once a winning defense strategy—tooling designed to block a single variant of an automated attack—just doesn’t cut it anymore. Today’s attacks are multi-faceted, mixed-mode, and are often disguised as something they’re not. Bot attacks that look like DDoS attacks. DDoS attacks that morph into Bot attacks. Neither bot management tools nor DDoS mitigation providers can catch what they’re not looking for. So, these attacks are getting through.

ThreatX just won a major restaurant chain account that was experiencing attacks on its reward program. The attacks looked like one thing but turned out to be another. As soon as ThreatX’s all-in-one attacker-centric risk engine was installed during a proof-of-concept (POC), the attack technique was immediately visible and quickly remediated.

Our all-in-one solution delivers comprehensive web application and API protection (WAAP) against bot and DDoS attacks. It’s the difference between seeing the full picture vs. seeing only part of it. With the full picture in view, our clients can correlate attacker-centric data across the entire attack vector, giving them instant visibility to exactly what is going on--so they can stop it.

We'd love the opportunity to show you how modern AppSec ought to be done: schedule a demo today.