The Proliferation of Web Application Attacks - "Ain't Nobody Got Time for That!" 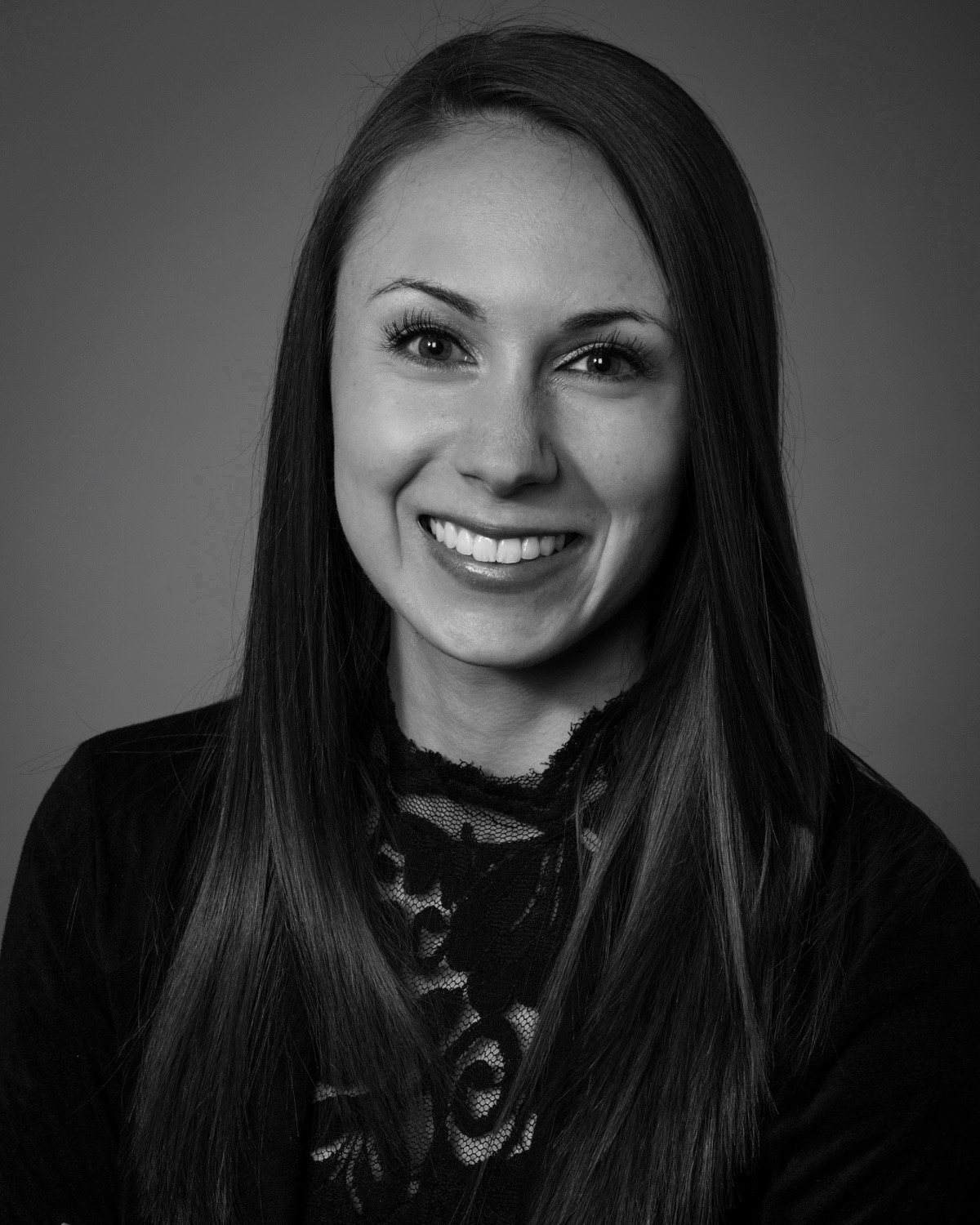 Find me on:
Twitter
Today, security teams are challenged to protect the large attack surface created by complex application environments. Mix in APIs and microservices and it has become nearly impossible for security teams to adequately manage the multiple security products required or conduct manual threat analysis. So what's the solution? 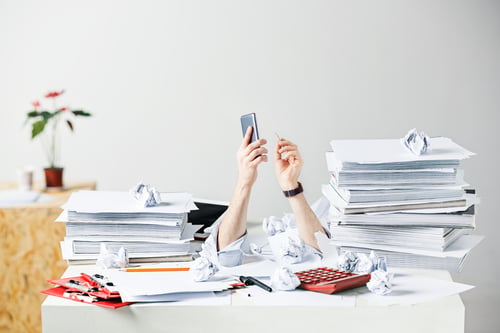 Web application attacks are on the rise and show no signs of slowing. According to a recent report, the IT and Finance industries saw the highest average of daily web application attacks at 900.* Some speculate that this is a result of the proliferation of cloud-based apps and the growing complexity of application environments. Others point to the inability for legacy solutions to adapt to these changing circumstances.

"Legacy WAFs have a history of complexity and false positives, which often means they are not deployed widely enough, leaving application portfolios exposed and placing large burdens on security teams," stated Michael Suby, Stratecast VP of Research at Frost and Sullivan. Perhaps it's a bit of both. But no matter the cause, organizations are still hunting for a solution.

Bret and the other founders of ThreatX experienced the struggle and frustration associated with adequately protecting web applications first-hand. It was their experience that motivated them to develop a "best of breed" web application security solution. Since its inception in 2014, ThreatX has tirelessly developed and refined its behavior-based web application firewall solution to deliver accurate, real-time, reliable threat detection and neutralization for its customers. "It's not about what we THINK our customers want, it's about truly understanding what they NEED," says Settle. And just last week, we announced the addition of key capabilities based on the expressed needs of our customers, including:

These new capabilities capitalize on machine learning and attacker profiling to automate the precise detection and neutralization of advanced threats, ultimately freeing up security teams to focus on top risks and overall security strategy.

This is just the beginning. Customers can expect to see a steady stream of new capabilities as the application environment changes - and ThreatX adapts. Have questions about the solution or want to learn more, contact us today.